Videos are part of modern life and capture attention in social media and on websites. Client videos, expert interviews or company introductions are easy to share in several marketing channels. A well-made video will last and can be used many times..

Interesting and well-made videos catch your attention. They can also be enchanced with interactive details. When producing videos we always take into consideration the website’s properties to achieve the best possible result. Videos are widely used for client stories, product and service introductions.

Free platforms can be extremely useful. For example, it is easy to gain more publicity through YouTube or Facebook, and this does not necessarily require huge financial input. We can provide video campaigns for TV or Internet in such a way that all the necessary platform specifications are included.

With faster Internet connections and devices, viewing figures for videos have grown immensely during the last decade. At the same time the quality demands have gone up too. The most popular YouTube videos have millions of viewers.

With our present equipment we can produce 8K resolution 360° videos which can be viewed with all modern smart phones, tablets, computers or VR headsets.  By moving the mouse, the device itself, or your head, you can change the viewing angle and feel like you are part of the scene.

YouTube and many other platforms already support 360° images so the viewer doesn’t have to do anything special to view them. 360° videos are more and more common. They make a new kind of virtual viewing experience now possible.

You can bring your event within the reach of many by using live streaming, thus making attendance possible remotely. Streaming can be done live or as a recording which can be viewed later.  We are able to offer 360° live streams which help the viewer see and observe everything around them.  The live streaming of such a video for YouTube or Facebook can be done with 8K resolution.

In 3D filming the camera captures the whole space at the same time. The cameras are in a row and thus they can get different viewing angles for both eyes. This can also be done with 8K resolution.  It is good to note that a real 360° 3D image or video has to be viewed with VR headsets because a different image is shown to each eye. 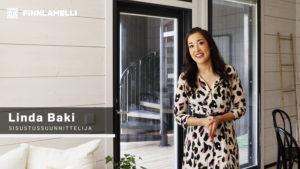 Interior designer Linda Baki telling about design that is friendly to different senses and the decisions she made for Finlamelli LInnamajuri interiors at summer 2020. 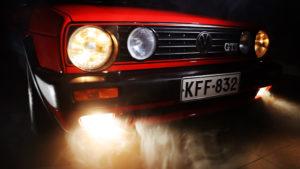 Introduction video produced for Car dealership Kymppi Plus Oy about year 1990 Volkswagen Golf GTI Mk2. The video is part of the Kymppi Plus Classics series. 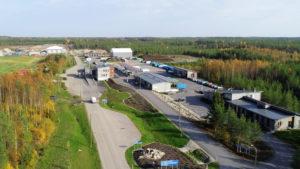 Vestia Yrityspalvelut offers wide range of data protection services for companies. We produced a short video about the service that can be used at client meetings, social media as well as on website. 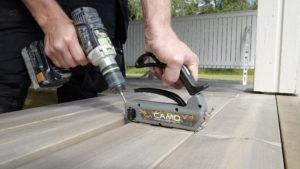 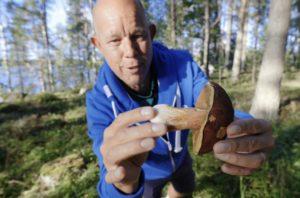 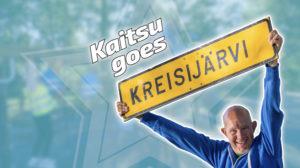 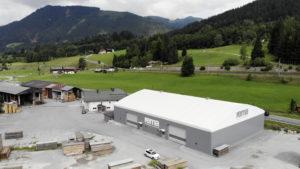 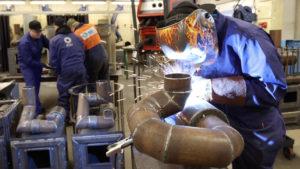 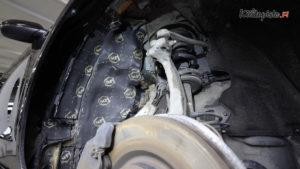 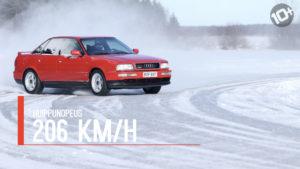 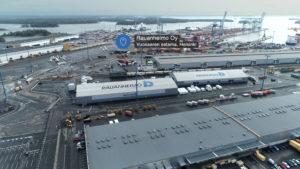 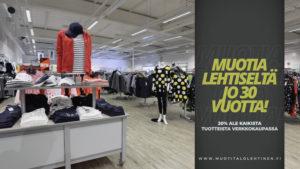 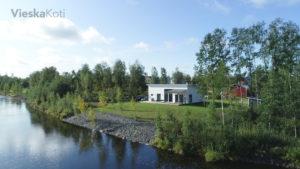 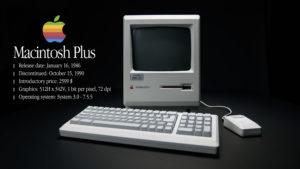 With our team of professional video makers, and our production teams have the necessary professionals for your production. Your company’s representatives are welcome to participate in productions, for example by doing some of the acting or scriptwriting.

A good quality video requires planning and professional production. Here are some examples of things worth considering before the filming starts.

"Are you in a hurry or should we do it with a computer?"
}